This is Kadie Sesay and right behind her in the Video is her cousin Saratu Sie. They are both living in a make shift shelter at Thompson Bay in Aberdeen, Freetown, Sierra Leone, West Africa. In an exclusive interview with Ibrahim Jalloh and Ibrahim Amzah Kamara of SUPPORT FOR WOMEN AND CHILDREN INTERNATIONAL (SFWACI), Kadie explains her ordeal of been forced into an early marriage because her parents owed money to the parents of the man whom she was forced to marry to. Her parents couldn’t pay back the debt and so the only option was to give her away for the debt without knowing if she loves the man or whether the man loves her. Several years into their forced marriage, she had two kids with the man and later, the man married another woman of his choice and then sent Kadie packing. She now lives in this make shift shelter at Thompson Bay with her cousin Saratu Sie.

Saratu on her own part said is a professional prostitute. According to her, she does prostitution because she is a single mother and she needs to take care of herself and her child’s school affairs. Her cousin has tried all in her power to get her to leave the prostitution work but to no avail as that’s her only source of income. She however tells us that if she can be able to get some amount of money even through any loan scheme, she will quit the prostitution and do business. 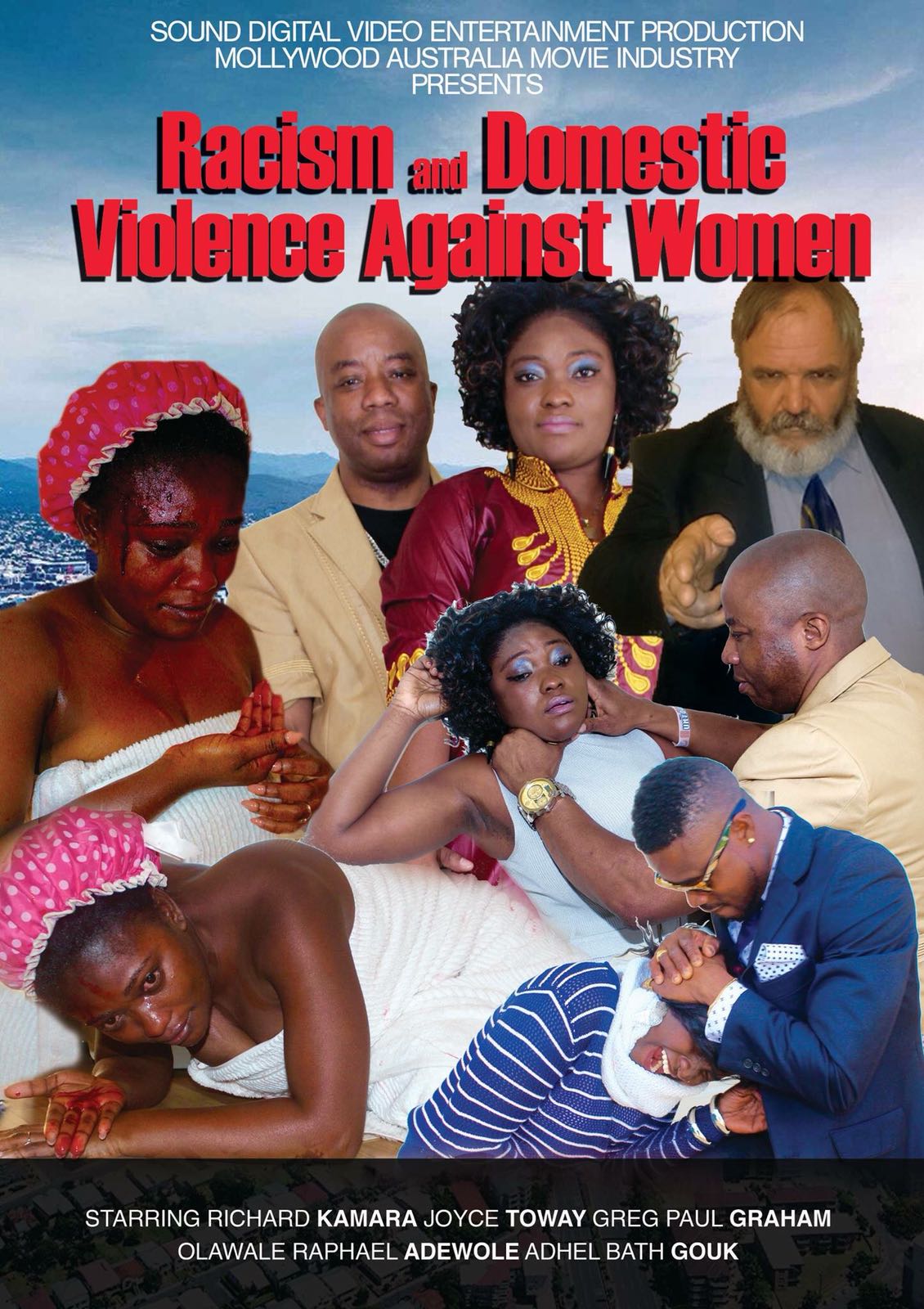